Photo gallery from the performance: 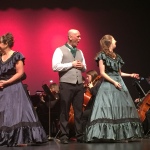 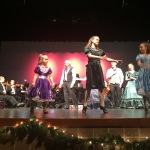 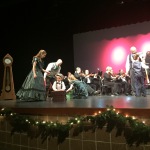 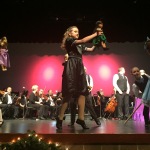 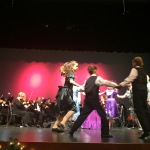 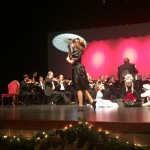 From the Beacon, local press coverage of the event. 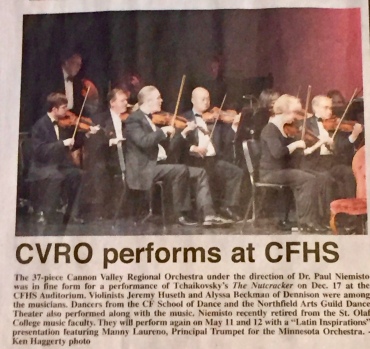 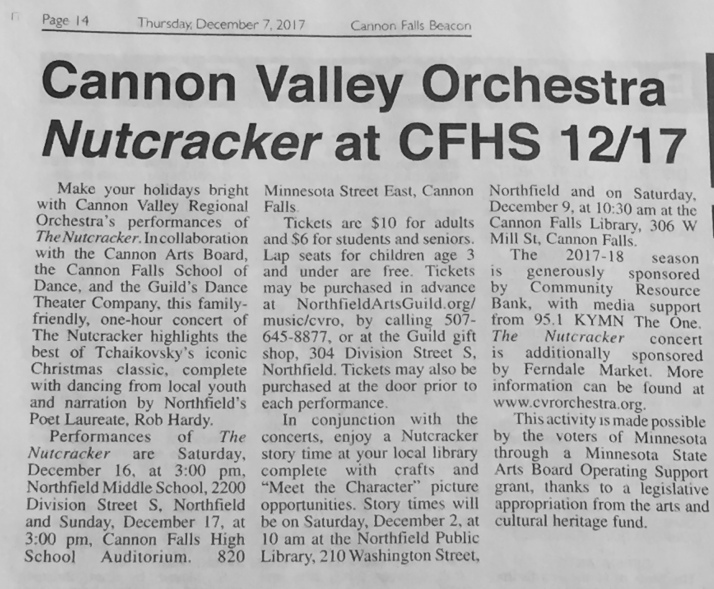 Announcing Nutcracker Story Time at the Cannon Falls Library December 9th starting at 10:30 a.m.  Clara, Sugar Plum, Nutcracker and Drosselmeyer will all be there for a day of story telling, dancing and photos.  Below are two photos from the incredible day at the library. 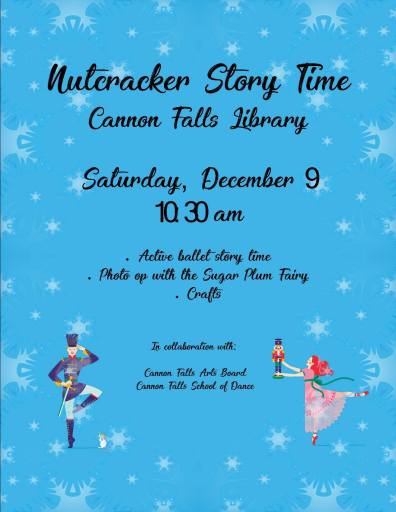 We had a great opportunity to be involved in Northfield’s Annual Winter Walk with performance partners Northfield Arts Guild. 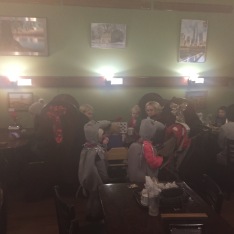 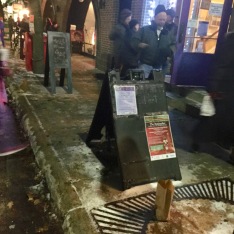 Announcing Nutcracker Spectacular at the Northfield Library December 2nd starting at 10:00 a.m.  The Rat King, Clara and Sugar Plum will all be there for a day of story telling, dancing and photos.

Photos from the Event: 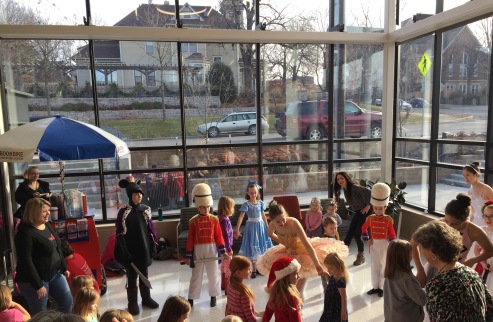 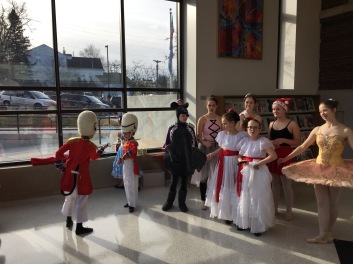 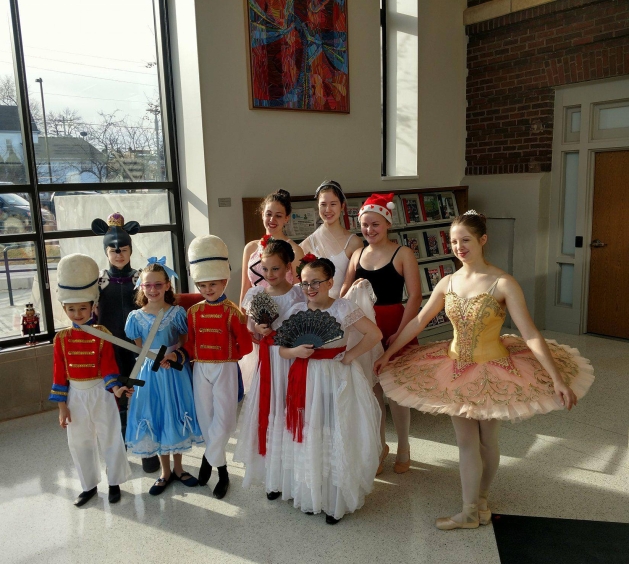 December 2nd Practice at the Cannon Falls High School with the Party Parents: 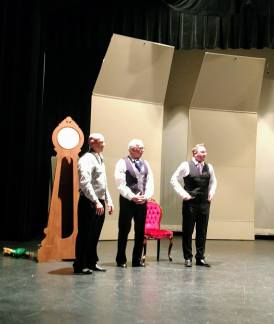 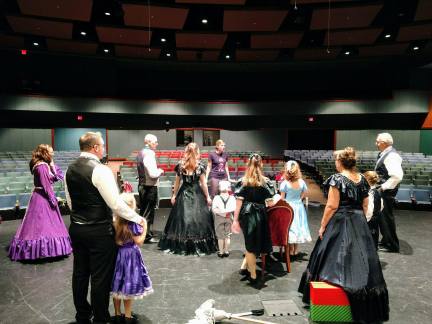 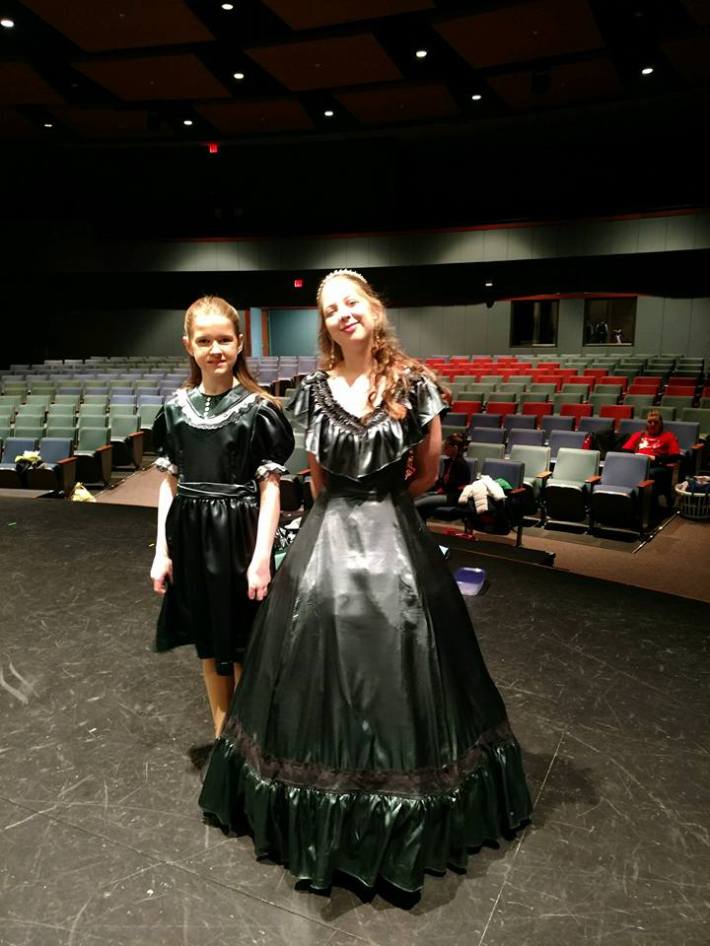 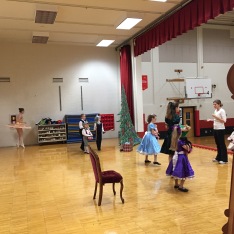 Walk through before performance

Large Crowd ready for us 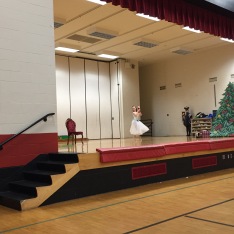 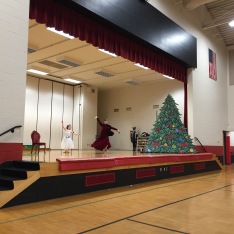 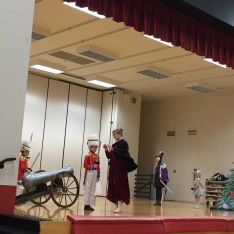 And the Cannon goes bang

Photos from the Deck The Falls Event November 25th:

The Float is ready to go!

Nutcracker float with the Party Parents

40 degrees at the start of the parade 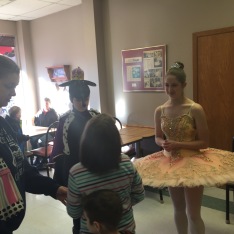 Photo opportunity with the Rat King and Sugar Plum 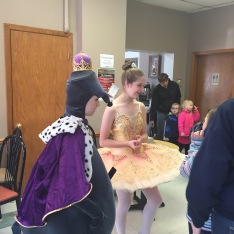 More from inside the bakery 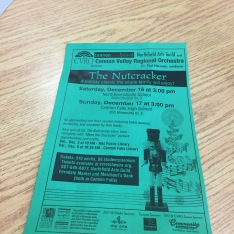 Over 200 flyers hand delivery during the parade

From inside Hi-Quality Bakery 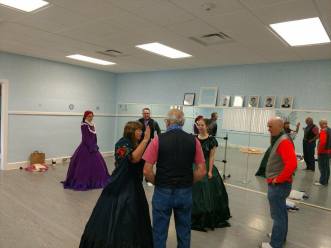 Madame Groth Madame Ashley Groth received a Bachelor of the Arts in Dance Education from the University of North Carolina at Charlotte in 2010. Recently, Ashley trained abroad in Italy with teachers from the Royal Ballet, Alvin Ailey Extension, and Jose Limón companies. Her training includes a wide variety of dance styles including ballet, jazz, modern, hip hop, tap, Irish Step, lyrical, contemporary, musical theater and other various social and cultural dances. While diverse in skills, Ashley loves the poise, gracefulness and challenges ballet has to offer. She feels very blessed and excited to work with the Cannon Falls School of Dance in their mission to train young ballet dancers.